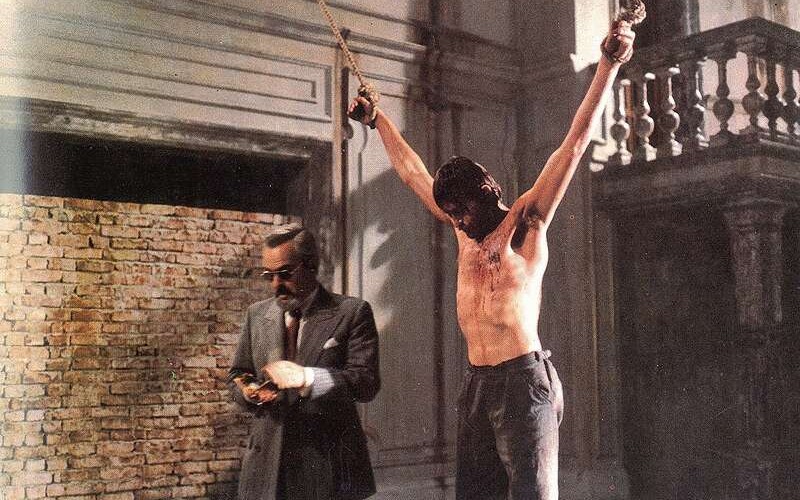 Four middle-aged men meet in a bar in Budapest during its occupation by Nazi Germany. One, a watchmaker (Lajos Őze), poses to his friends a curly moral conundrum: which would they rather be, if forced to choose: a tyrant, or a slave? The stuff of innocuous philosophical musing over a few drinks becomes a harrowing reality after they are all arrested by the Nazi Party-inspired Arrow Cross and ordered to participate in the torture of a suspected Communist, on pain of death.

CaSFFA is proud to screen The Fifth Seal, courtesy of the Hungarian National Film Fund, in partnership with the Hungarian Consulate in Melbourne. Admission is free with ticket purchase to any other CaSFFA session.