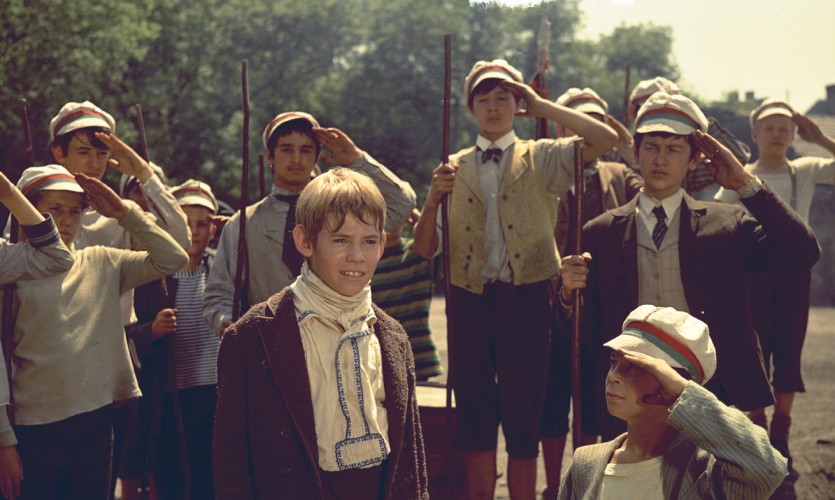 Nominated for an Academy Award for Best Foreign Language Film, this American-Hungarian co-production is an adaptation of one of the most famous of all Hungarian books. As in Ferenc Molnár’s 1906 youth novel of the same name, the Paul Street boys are forced to wage a pseudo-military campaign to defend their turf – an abandoned lumberyard in Budapest – from their older and bigger enemies.

Director Fábri’s favourite actress Mari Törőcsik, also seen in Merry-Go-Round, plays the mother of little Nemecsek (British child actor Anthony Kemp), who remains one of the most indelible – and instructive – characters in all of Hungarian fiction and film.

CaSFFA is proud to screen The Boys of Paul Street, courtesy of the Hungarian National Film Fund, in partnership with the Hungarian Consulate in Melbourne. Admission is free with ticket purchase to any other CaSFFA session.