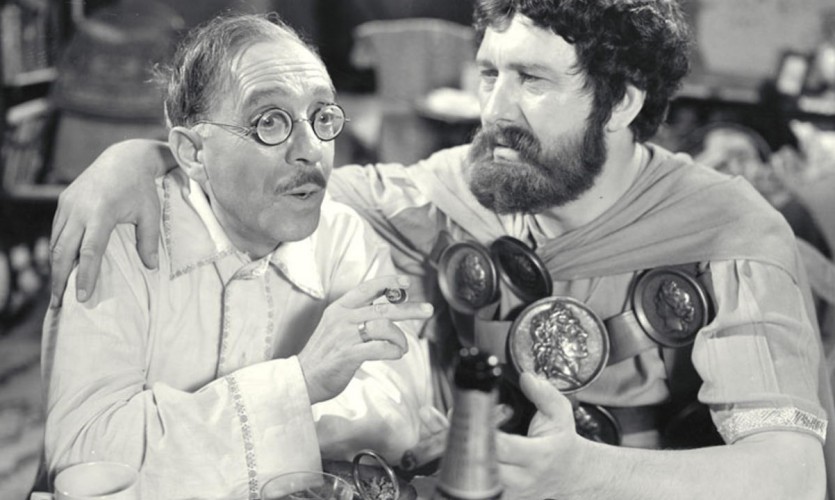 A conscientious Latin teacher (Ernö Szabó) has an essay published on the great Carthaginian general Hannibal, which leads to a sudden, dizzying rise in acclaim and celebrity. However, unbeknownst to him, he is being manipulated by a one-time school friend, now right-wing politician, who is setting him up for an almighty, very public, and no less precipitate, fall.

First released in 1956 a matter of days before the nationwide revolt against the government of the Hungarian People’s Republic known as the Hungarian Uprising, Professor Hannibal is a pointedly heartbreaking film expressly set in the early 1930s but very much attuned to its 1950s zeitgeist, and still very resonant today…

CaSFFA is proud to screen Professor Hannibal, courtesy of the Hungarian National Film Fund, in partnership with the Hungarian Consulate in Melbourne. Admission is free with ticket purchase to any other CaSFFA session.