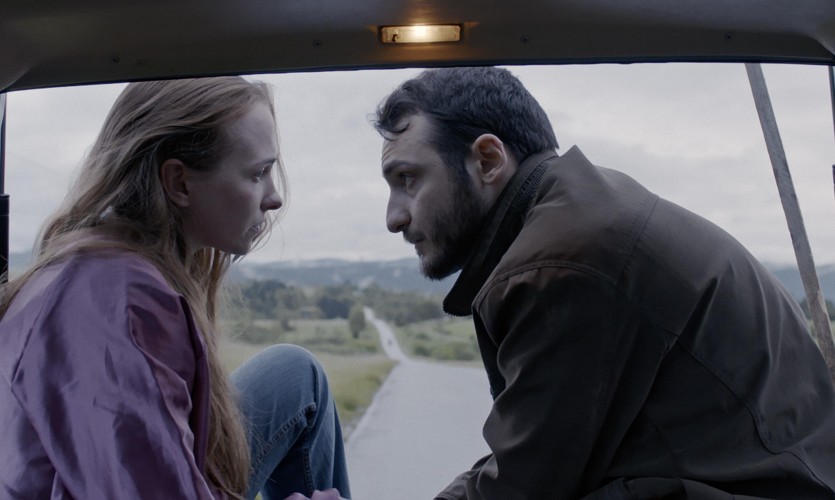 In 2003 Slovakia is still four years away from joining the Schengen Area. A young Ukrainian couple choose to brave a crossing of the lawless Slovak-Ukrainian border, in order ultimately to seek better prospects in Germany. Suffice it to say that things are not quite what they seem in this chilling film which was selected for the Cinéfondation section at this year’s Cannes Film Festival

Based on the last script written by legendary animator Břetislav Pojar, The Christmas Ballad tells the story of a small boy who repairs and befriends the broken toys he finds in the ruins of an unknown city. Will they help him to discover the humanity within the futuristic war machines whose only objective is to destroy?

After a family moves out of their house and into a modern housing estate, their old home goes on an adventure to find them and bring them back.

A musician struggling with his latest composition steps out to buy cat food, when inspiration strikes in the form of colour and sound.

An explosive fight for existence between blue protagonist and red antagonist, circle signal versus triangle signal – who will dominate?

Karol just wants to be a Healthy Deer – but an unwanted neighbour has moved upstairs… into his brain.