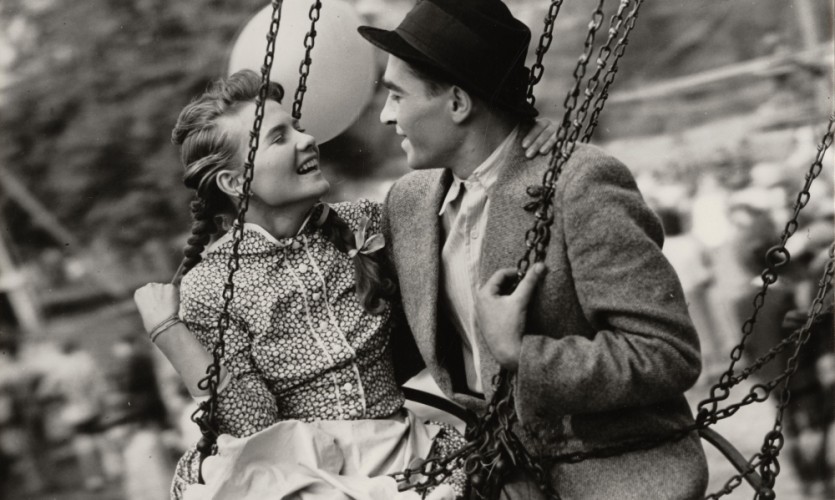 Widely held to have revitalised Hungarian cinema, Zoltán Fábri’s 1956 classic returns in a 4K digital restoration which premiered at this year’s Cannes Film Festival, 71 years after François Truffaut declared it an outrage that it wasn’t awarded Cannes’ Palme d’Or – and awarded it his own!

A tale of forbidden love set against a contemporary societal change towards individualisation, Merry-Go-Round launched the career of Mari Törőcsik, who plays a beautiful young farmer’s daughter whose father is insistent that “land marries land” and that financial considerations overrule affairs of the heart.

The unforgettable carousel and dance sequences remain especially celebrated in a film enlivened throughout by Barnabás Hegyi’s lyrical, virtuoso cinematography.

CaSFFA is proud to screen Merry-Go-Round, courtesy of the Hungarian National Film Fund, in partnership with the Hungarian Consulate in Melbourne. Admission is free with ticket purchase to any other CaSFFA session.