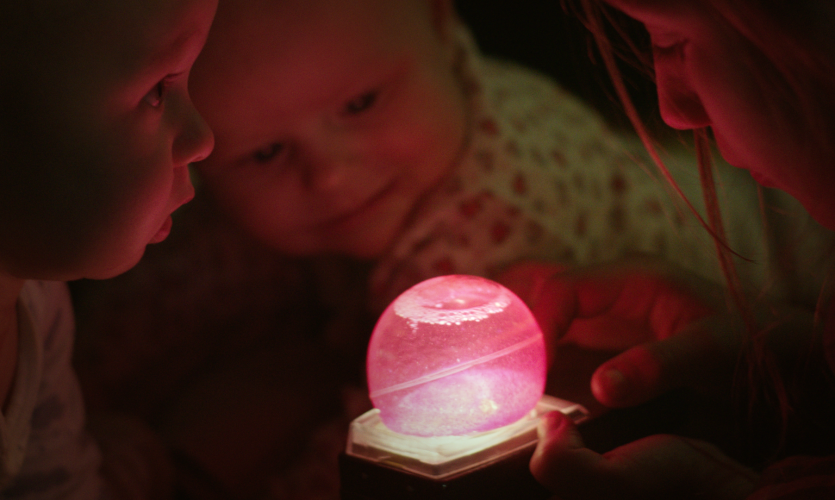 Ten-year-old Jarka lives in a chaotic Bratislava apartment with her neglectful, fun-loving, young mother and cantankerous, ailing grandmother. Left to fend for herself, Jarka one day finds herself encumbered with abandoned twin infants and opts to raise them with her timid, geeky friend Kristián, notwithstanding his struggle to shrug off a contrastingly cloistered upbringing.

A Crystal Bear winner at this year’s Berlinale, Iveta Grófová’s gorgeous, poetic, second feature is an adaptation of Monika Kompaníková’s fable-like novel The Fifth Boat. Privileging a children’s-eye view, Little Harbour dares to wonder whether kids left to their own devices might not only be perfectly able to look after themselves, but might even make for better parents than adults do…