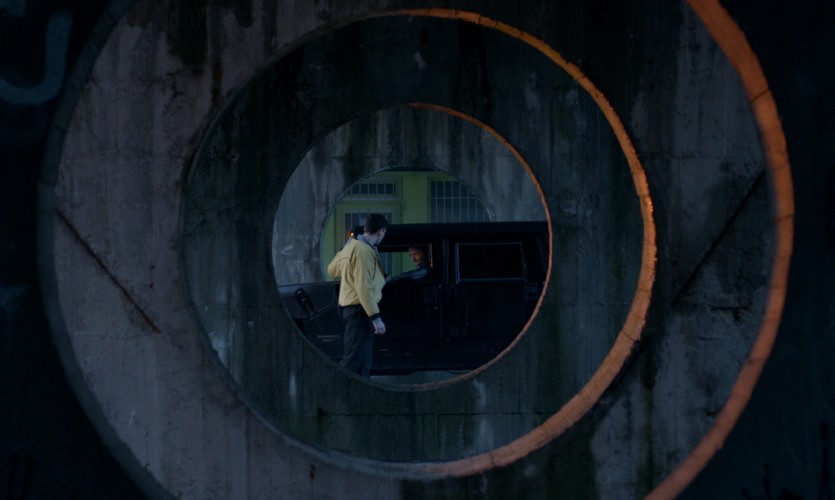 This gritty, handsomely shot political thriller has revived public and juridical interest in a famous unsolved abduction case reeking of criminal impropriety in the uppermost echelons of Slovak society, and become an enormous box-office success in the process.

A journalist finds the bloodied head of her brother in front of her house. Investigating this ghastly discovery, she becomes embroiled in a web of terror connected to the August 1995 kidnapping of the son of the first President of the newly independent Slovak Republic. Might this be the work of the Slovak Intelligence Service, perhaps in cahoots with the government of the day? After all, the President and Prime Minister had famously been at loggerheads for some time…

Mariana Čengel Solčanská’s excellent film lays the intrigue on thick from the get-go and doesn’t relent for a moment.