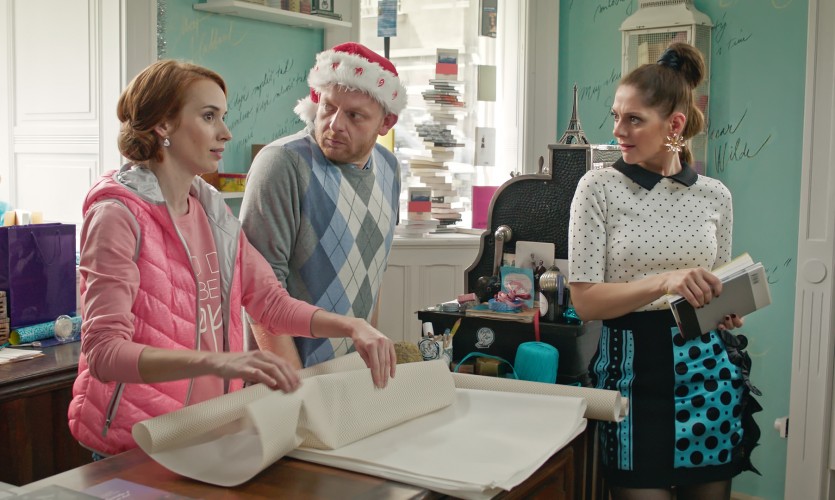 Fast moving, colourful, a-glut with attractive characters and beautiful locations including central Prague and the Tatra mountains, and foregrounding the experiences of women, All or Nothing has been compared frequently – and favourably – to Bridget Jones’s Diary.