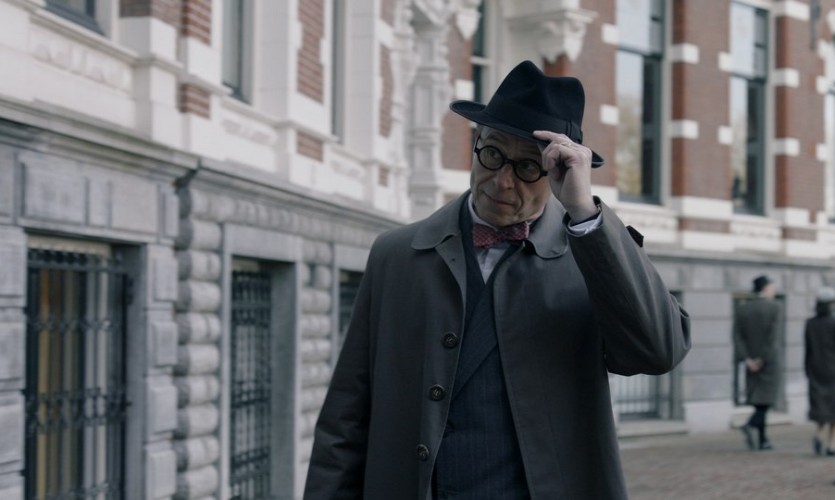 Winner of a record 12 Czech Lions this year including Best Film, A Prominent Patient concerns the son of the venerated President of the first Czechoslovak Republic, Tomáš Garrigue Masaryk. Despite his own high status as a diplomat, Jan Masaryk flounders under the weight of his heritage as he is caught up in events on the brink of World War II, finding himself powerless to influence them.

Perfectly evoking the period, director Julius Ševčík expertly runs the narrative back and forth across two close timelines – one in which Masaryk enjoys the Bohemian high life before becoming embroiled in his nation’s betrayal by the Munich Agreement, and the other surrounding his convalescence in an American psychiatric hospital. Throughout, the formidable Karel Roden gives a riveting portrayal of a man seemingly betrayed by his compatriots no less than his country was by its putative allies.